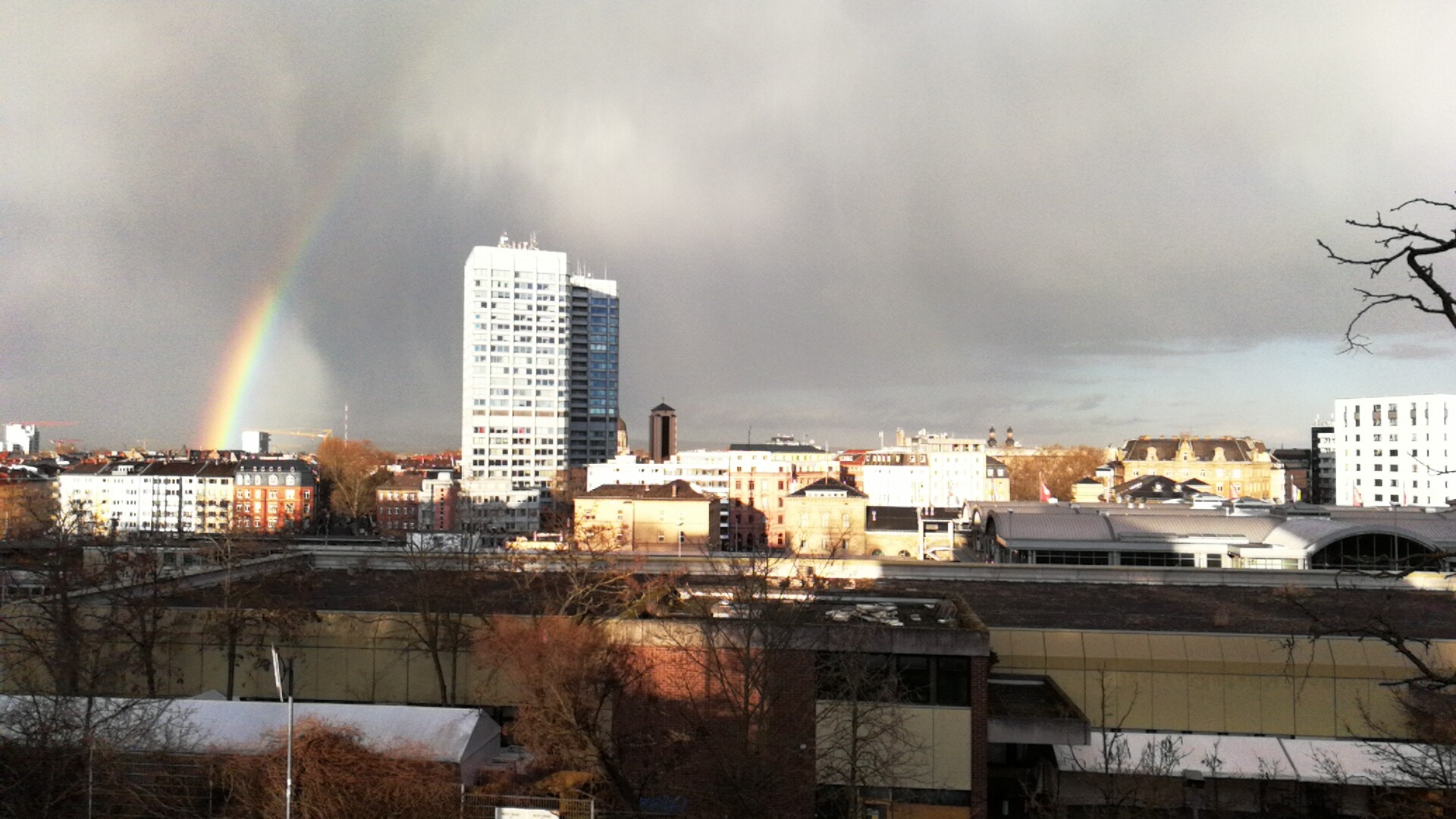 This short film called ANTHROPOCENE instrumentalizes ostensibly innocent motives of bavarian postcard picture suburban and farm life to seduce the recipient and have him listen to the progressively haranging voice over monologue, that fails to pretend an emotional distance and falls into propagandistic oration.

ANTHROPOCENE as essay film is aware of the accusations of vegetarian/vegan propaganda and wants to enter this area of conflict.
The felt high urgency, the raised awareness, might make the tendencies more justifiable.
The „found footage“ was used in a bare manner, stripped to the essentials.
The voice over reads an essay that was many times it’s final length and condenses the authors thoughts on ecology in times of a new geological era, dictated by humans, ignorance and an economic view, that postulates an inherent misunderstanding of everlasting ressources and growth.